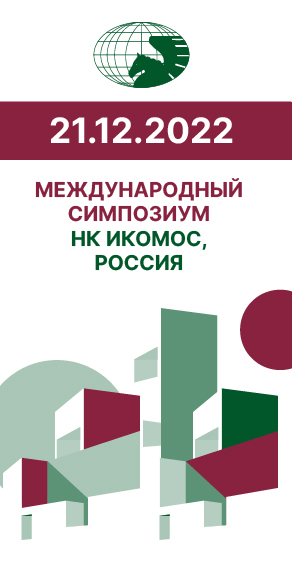 The famous opera in New York had planned to begin its season this week, but instead General Manager Peter Gelb delivered the difficult news:

«We regret to inform you that the Metropolitan Opera has made the extremely difficult decision to cancel the entirety of the 2020–21 season, based on the advice of health officials who advise the Met and Lincoln Center. Because of the many hundreds of performers who are required to rehearse and perform in close quarters and because of the company’s large audience, it was determined that it would not be safe for the Met to resume until a vaccine is widely in use, herd immunity is established, and the wearing of masks and social distancing is no longer a medical requirement. Health officials have said this will likely take at least five to six months after a vaccine is initially made available. We want nothing more than to get back to creating operatic magic as only the Met can, but the safety of our company and the audience we serve must come first.

In the meantime, we are pleased to be able to announce the Met’s 2021–22 season, which will open September 27, 2021, with the Met premiere of Terence Blanchard’s Fire Shut up in my Bones — the first opera by a Black composer to be performed at the Met».