Protests began when the policeman killed George Floyd in Minneapolis continue to shake the United States. Many artists have spoken out in support of the Black Lives Matter movement

Curators and art dealers have put forward an initiative aimed at raising funds to strengthen Black Lives Matter — so through the sale of paintings, the movement will receive new resources required. The artists said they will use the salary get from paintings to help organizations, foundations and initiatives of the movement.

The Art for Philadelphia Community Bail Fund was recently launched: now you can buy unique paintings for just $ 300 on their official website. The proceeds will go to the Philadelphia rescue Fund. Among the Fund’s iconic lots there is a photo by photographer Mark Maddox, in which protesters destroy a monument to the former mayor of Philadelphia — the politician supported racist movements. There is also an picture by Sharon Hayes, showing Shirley Chisholm, a politician and the candidate for President of the United States 1972. Almost all exhibits have been already listed as ‘sold-out’.

In the art sphere, they have just made it clear: now it is the right time not to wait, but to act. So artists began to create immediately — every piece of art is signed with the slogan #blacklivesmatter. Art Point magazine tell you more about some of the most significant followers of the brand new ‘art resistance’ in America.

In her art works Bisa tells us a special story of American life. Her paintings are steeped in the spirit of the African-American community, her art is fully centered on a very important story: the story of black men and women in modern US.

The marginality of the community in which the artist has lived for all of her life is estimated for hundreds of years — the contribution to the history of those about whom she writes was undoubtedly ignored, not recorded and lost.

The characters in her paintings are «average» African-Americans — perhaps, Butler mentioned them while looking at someone’s family portrait on the wall. Maybe, the artist noticed them in the photo, on which they were captured instantly by photographer passed by. They don’t have loud names or stories to tell us who those people were, but under Butler’s brush they came to life and detailed their long and rich biography. 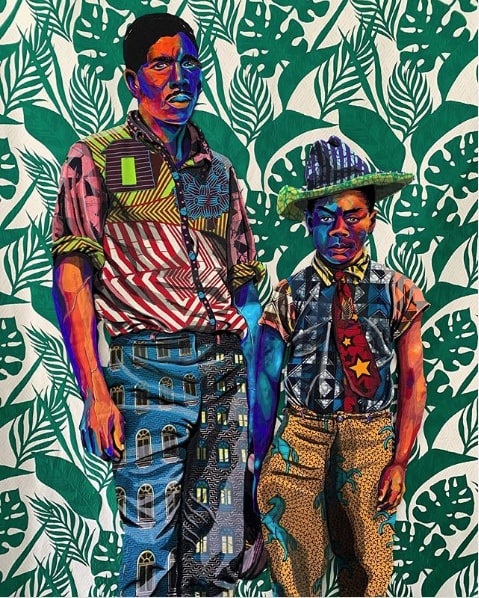 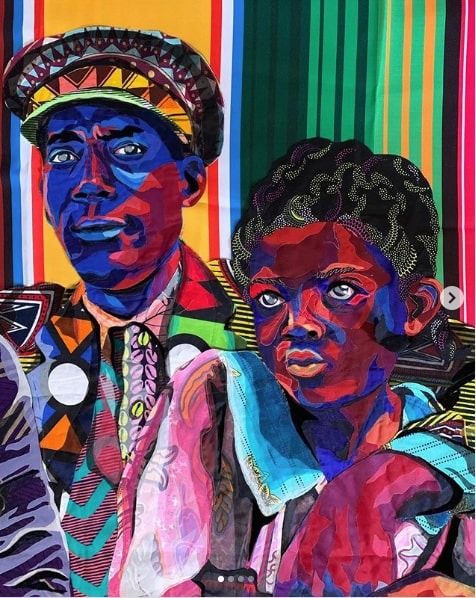 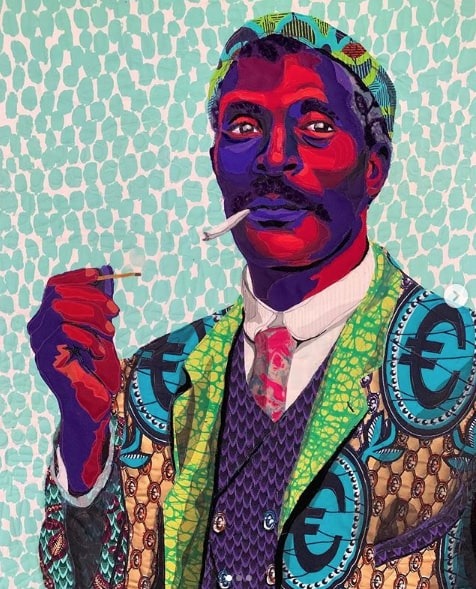 Kaphar is an artist whose work restructures art history in its own special manere. He draws to ensure that the African-American theme is firmly established in contemporary art. His paintings are represented in the collections of famous museums: MoMA, the Brooklyn Museum, the New Britain Museum of American art, and many others. The Vesper is one of Kaphar’s most exciting installations. At the center of the art object is a fictional 19th-century African-American family whose home has become a mix of reality and memories. 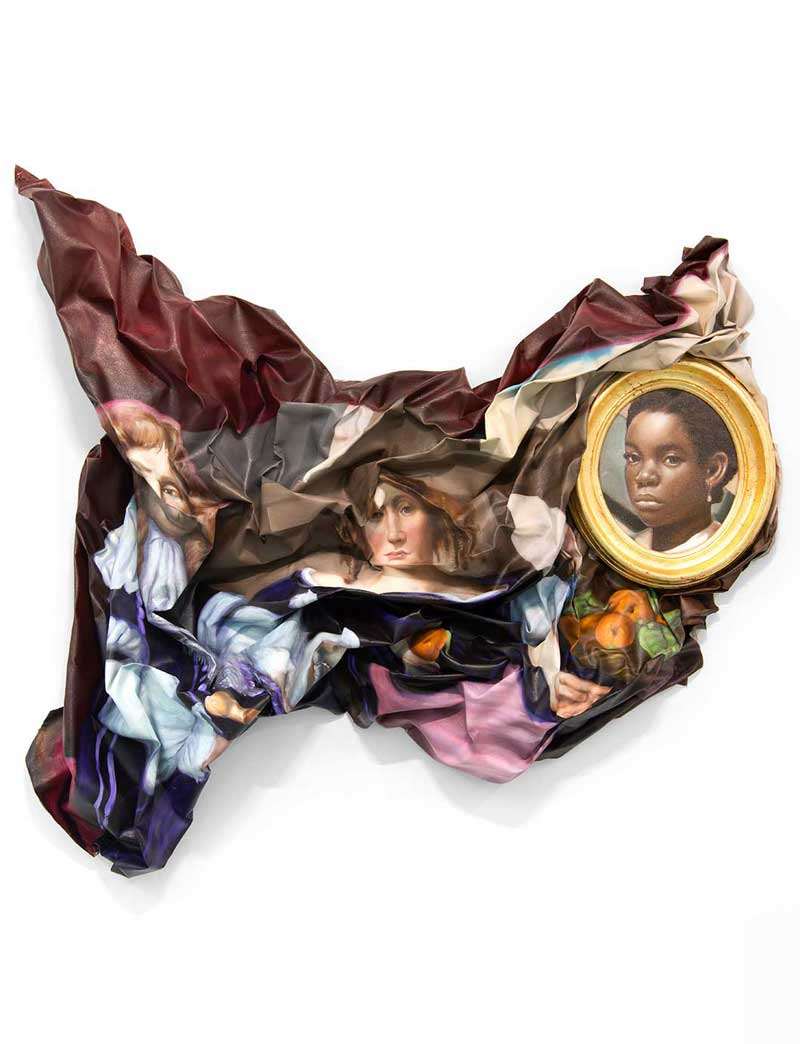 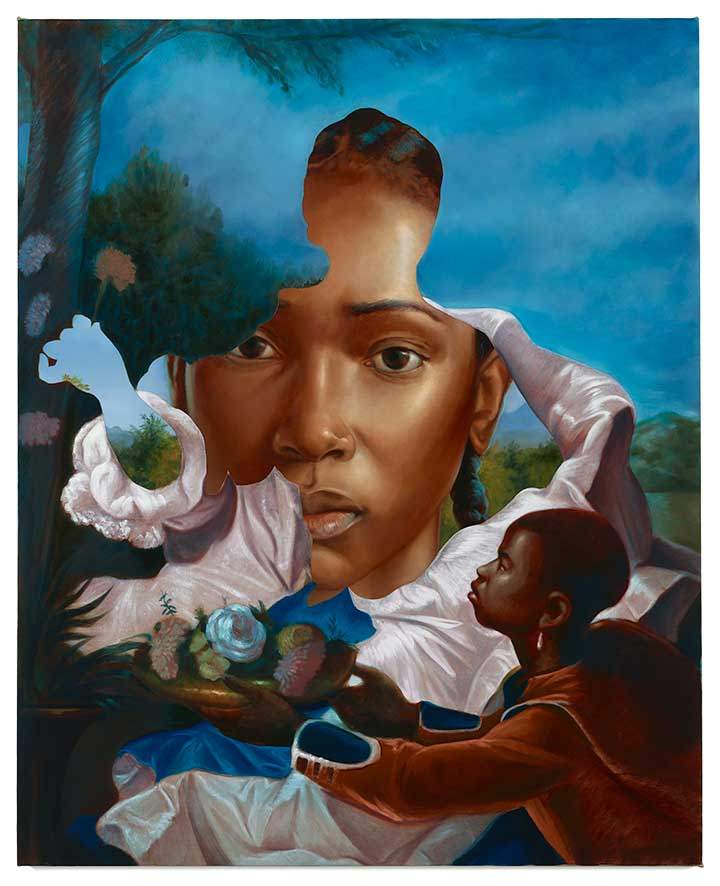 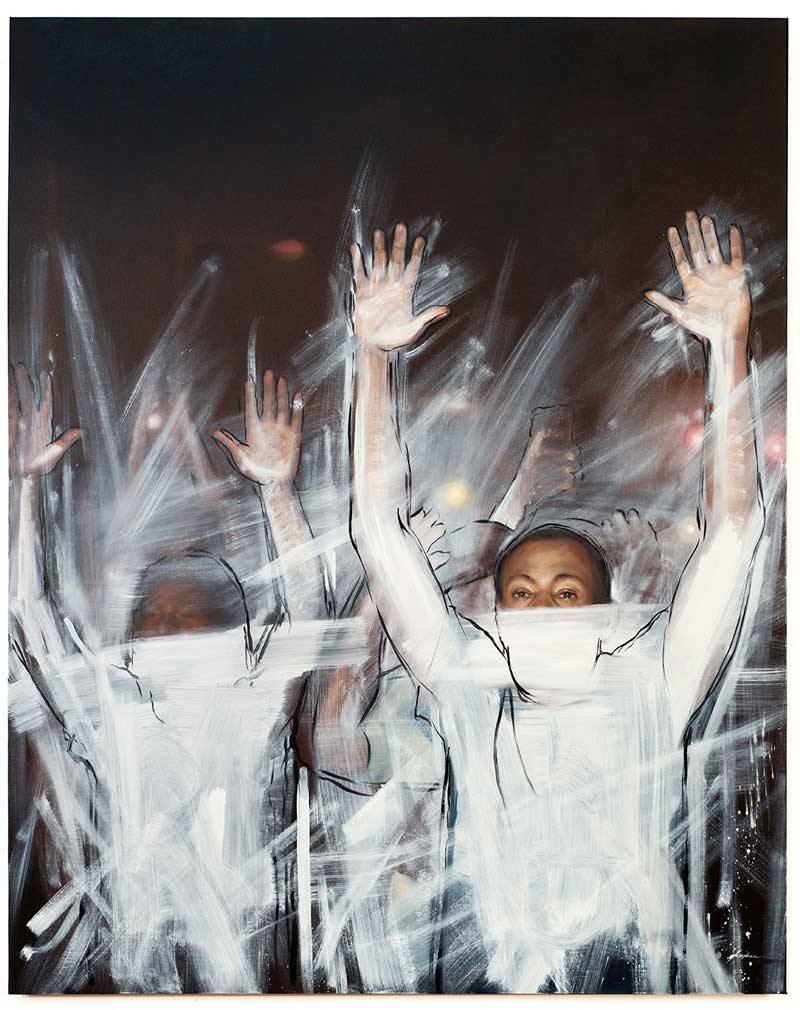 Titus Kaphar «Yet Another Fight for Remembrance», 2014 © Kaphar Studio

Now the artist actively cooperates with Time magazine. To support the Blacklivesmatter movement, Time released a cover in a collaboration with Kafar representing close to Titus theme of motherhood. On mother’s face — all the brave parents who remained invisible to society. They are absolutely helpless in the fight for their children.

Titus claims: “I draw her…her eyes are closed, her brows are furrowed. In her hands she holds the empty silhouette of her loss.”

The artist with the hard-to-spell surname Oji Odutola lives in New York. She is very famous throughout the United States. Through the multimedia installations and sketches on paper, Toyin explores the malleability and flexibility of the individuality. Toying searches for new and new opportunities for visual storytelling. The artist was inspired by the uniqueness of human skin — portraits made by Oji Odutola differ in a special style of making strokes and dots. The main materials are always the ballpoint pen and the charcoal. This unusual technique based on ‘levels’ made on canvas — despite its’ multi-layered nature, the canvases are very detailed.

Portrait painting is the creation of stories for Oji Odutola. Those art-pieces are gradually unfold in series. For her paintings are the full-fledged chapters of the one big book. 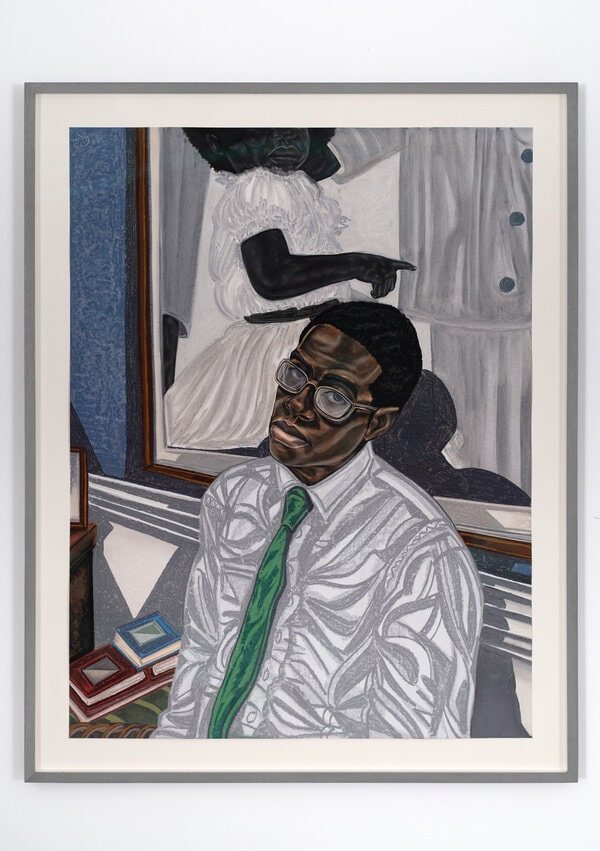 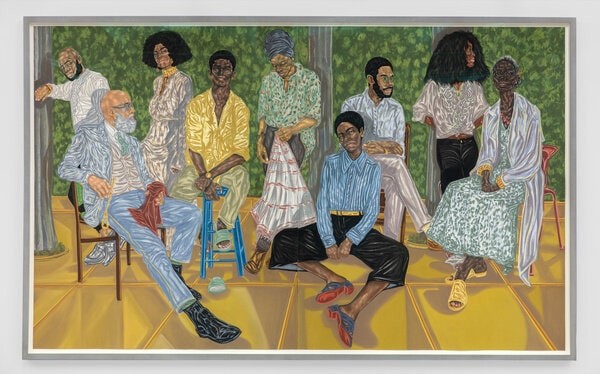 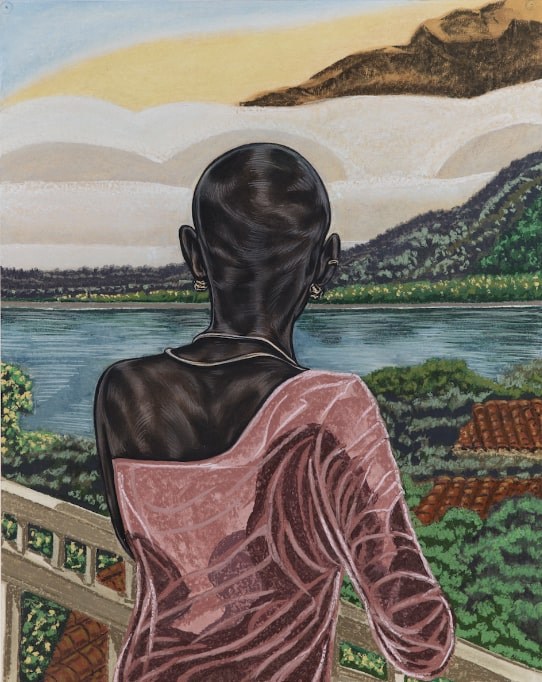 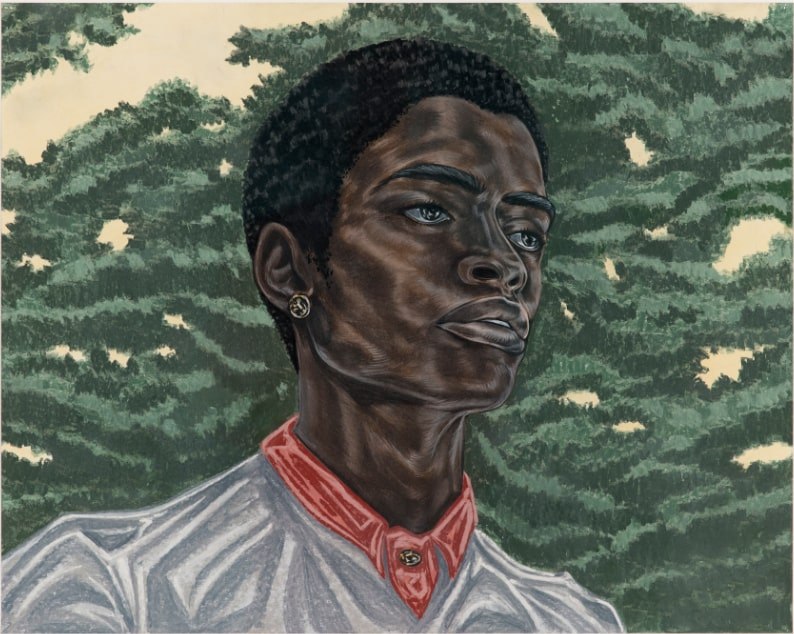